Dr. Rachel Gillum is an international security expert with over a decade of experience working with the U.S. government, multinational corporations, and within academia.

Rachel is a visiting scholar at Stanford University where she is working with a team of European and American scholars to develop innovative immigrant integration policy analysis tools. Her work appears in the Washington Post, Talking Points Memo, as well as a number of scholarly publications. Her book with University of Michigan Press, Muslims in a Post-9/11 America: A Survey of Attitudes and Beliefs and Their Implications for U.S. National Security Policy, explores how government counterterrorism policies can alienate the country’s most integrated Muslims and become counterproductive to national security.

Rachel is also Director of Ethical & Humane Use of Technology at Salesforce, where she and her team develop and implement policies to assure the company's technology is not abused or used for harm in society.

Rachel was previously a Senior Director at RiceHadleyGates LLC (RHG), the strategic consulting firm led by former Secretary of State Condoleezza Rice, former National Security Advisor Stephen Hadley and former Secretary of Defense Robert Gates. At the firm, Rachel and her team assisted CEOs and senior executives at major companies to expand their businesses and navigate challenges in key international markets. She managed the firm's portfolio of technology clients.

Rachel was formerly a researcher at the RAND Corporation’s International Policy Center and as a research assistant at the Department of Defense’s Near East South Asia Center for Strategic Studies.

Rachel is a Security Fellow at the Truman National Security Project and the Co-Founder and former Co-Director of "TruDiversity," a nation-wide initiative aimed at supporting and advancing underrepresented minorities in the foreign policy and international security profession.

Rachel is an Advisory Committee Member for the Ralph Bunche Summer Institute, a program at Duke University aimed to increase diversity within the Political Science discipline by providing a pipeline to graduate school and the professorate for under-represented minority students. She is also a poll advisor at the Institute for Social Policy and Understanding.

Rachel is a Term Member at the Council on Foreign Relations and has been recognized by New America as a Next Generation Black National Security & Foreign Policy  Leader.

Rachel received her doctorate and master’s degrees from Stanford University where she studied international relations and comparative politics. She earned her bachelors at the University of Washington in Seattle. 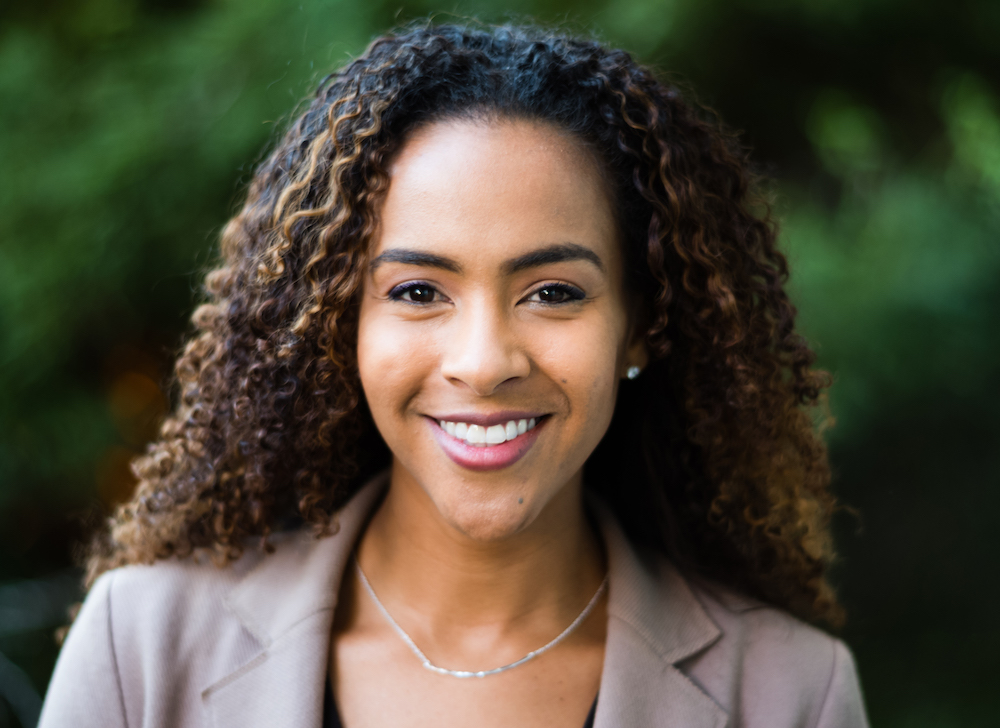